Europlan worked with the team at Fee Langstone in Auckland on a relocation project within the same building.

The brief was to deliver a clean and functional project while supporting the need for appropriate storage. Fee Langstone were consolidating from two floors to one and we worked with them to create a phased install to ensure interruption to business as usual was minimal and project milestone timings achieved a seamless shift.

We included some bespoke joinery items in the form of caddys and cupboards, there were manufactured in the same woodgrain as the desktops.

The new floor had minor works still being completed at the time of installation, mostly painting. We were able to assemble the desks on site away from the walls and move them into place once the work had been completed. This meant there were no delays in key dates and we could stick to project timings.

Products featured in this space 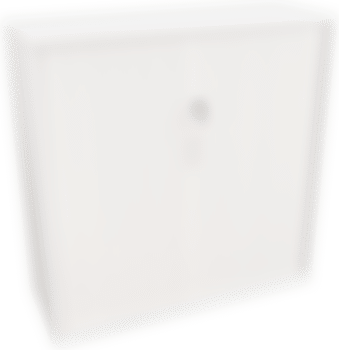 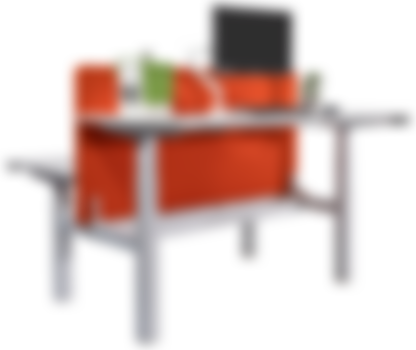 Get news and product updates by email
We'll send you a monthly newsletter and the odd event invitation.
And don't worry, we'll never share your email address with anyone else.

University of Otago - ISB
Thank you again for the great job, the fine work you and your team did to deliver what was promised, in the short time frame.
Maureen MIller Otago Library Management Team

Barnardos
I don’t want to deal with a sales rep, I want to deal with a relationship manager who has a genuine interest in our organisation and who sees value to me in offering solutions, not value in it for themselves. That’s Europlan.
John Cameron National Assets Manager

The latest from our blog

It’s Not Home or Office – It’s Work from Anywhere

NZ Made vs. Imported Furniture

Our Wellington showroom has moved!

Happiness from the ground up!

Contact Us
0800 43 45 46 hello@europlan.nz
Send an enquiry
0
Your Cart
This cart is empty, Inspiration awaits you— A fresh new workspace. - anonymous
Added to cart Cart updated
Continue Shopping
Enter your details below and we'll be in touch to assist as soon as possible.